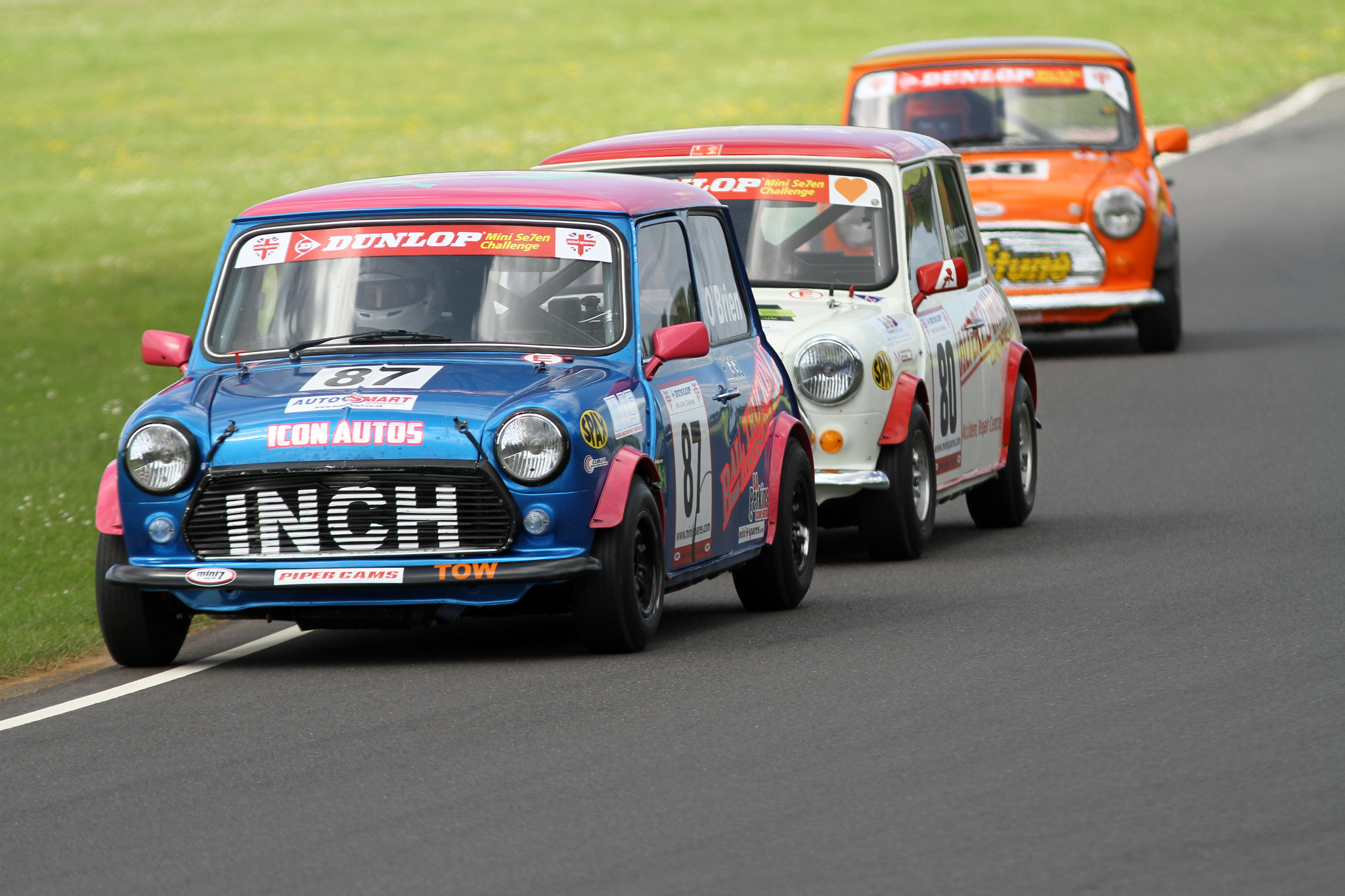 We head to Donington Park this weekend (9-10 July) for Rounds 9-10 of the 2022 championship. We’re in high spirits, with almost 60 cars booked in, hugely competitive grids and all championship titles still very much up for grabs.


Having twice taken the Miglia title, Cambridgeshire-based Rupert Deeth holds a slim margin in the 2022 points race in his quest for a third and has so far recorded a trio of victories from the eight races so far. Running him close are Aaron Smith and Jeff Smith from Kent and Bedfordshire respectively, and although not related, they share the honour of a win apiece this season.

The former scooped a hat-track of Miglia titles between 2018-2020, while the latter is a former BTCC winner and is the reigning National and Winter Mini Se7en title holder.

Former BTCC champion and the current reigning class champion Andrew Jordan has been first past the chequer three times but having missed a couple of meetings is further down the standings, along with Welsh fabrication expert Endaf Owens who won last time out at Castle Combe on his seasonal debut.

Among the rest of the super competitive field, the likes of Kane Astin, Ben Colburn and Ashley Davies have been knocking on the door for maximum points too.

Bolstering the Miglia grids is the eclectic mix of Mini Libres, with variations on engine set-ups based on A-Series blocks.

Leading the way is veteran campaigner Richard Colburn who after a couple of early DNFs has since scored consistently in his 5-port, including a trio of class victories.

Phil Harvey has twice won the class title with a similar approach but needs some top results from here-on-in to be in with a chance of a third, while the 8-ports of Dan Lewis and Craig Cox have been rapid winning combinations on occasion but reliability can be their Achilles heel.

With three wins further boosted by extra points for fastest laps, plus four more runner-up finishes, Connor O’Brien could easily be considered as a firm favourite to take the 1.0-litre crown.

However, last time out at Combe his campaign hit a figurative bump in the road, with last-lap knocks in both races, the first earning him a grid penalty, the second a DNF on the result sheet.

This allowed former British GT champion (and father of Miglia frontrunner Andrew) to bridge the points gap despite having missed the Cadwell double-header in May, and take his race win total to four.

Similarly, Thompson picked up his first victory of the season as his main rivals clashed, adding to several other podiums but with a pair of DNFs already will need to bank on further top scores to keep up the pressure.

A trio of podium finishes sees Jo Polley currently lying second overall in arguably her best season to date, but she will no doubt be pushing to go one or two steps better if the leading trio slip up. Of the rest, Glen Woodbridge has produced frontrunning pace, while Ross Billison has been a winner in recent seasons.

Reigning class champion Michael Winkworth is set to return to the milder-tuned 1275cc ‘Scholarship’ category having been absent last time out owing to the birth of his child, and no doubt will be aiming to regain his series lead.

Matt Ayres and Jonathan Page benefited from Winkworth’s absence at Combe to notch up a victory apiece, while Damien Harrington and Frazer Hack continued to rack up high points in the aim of keeping Winkworth behind them in the points standings.

Also on the pace is Ryan Taylor, the former Under-17 champion having though suffered a few DNFs, however he did score his debut class victory at Donington last season so will be worth watching out for. 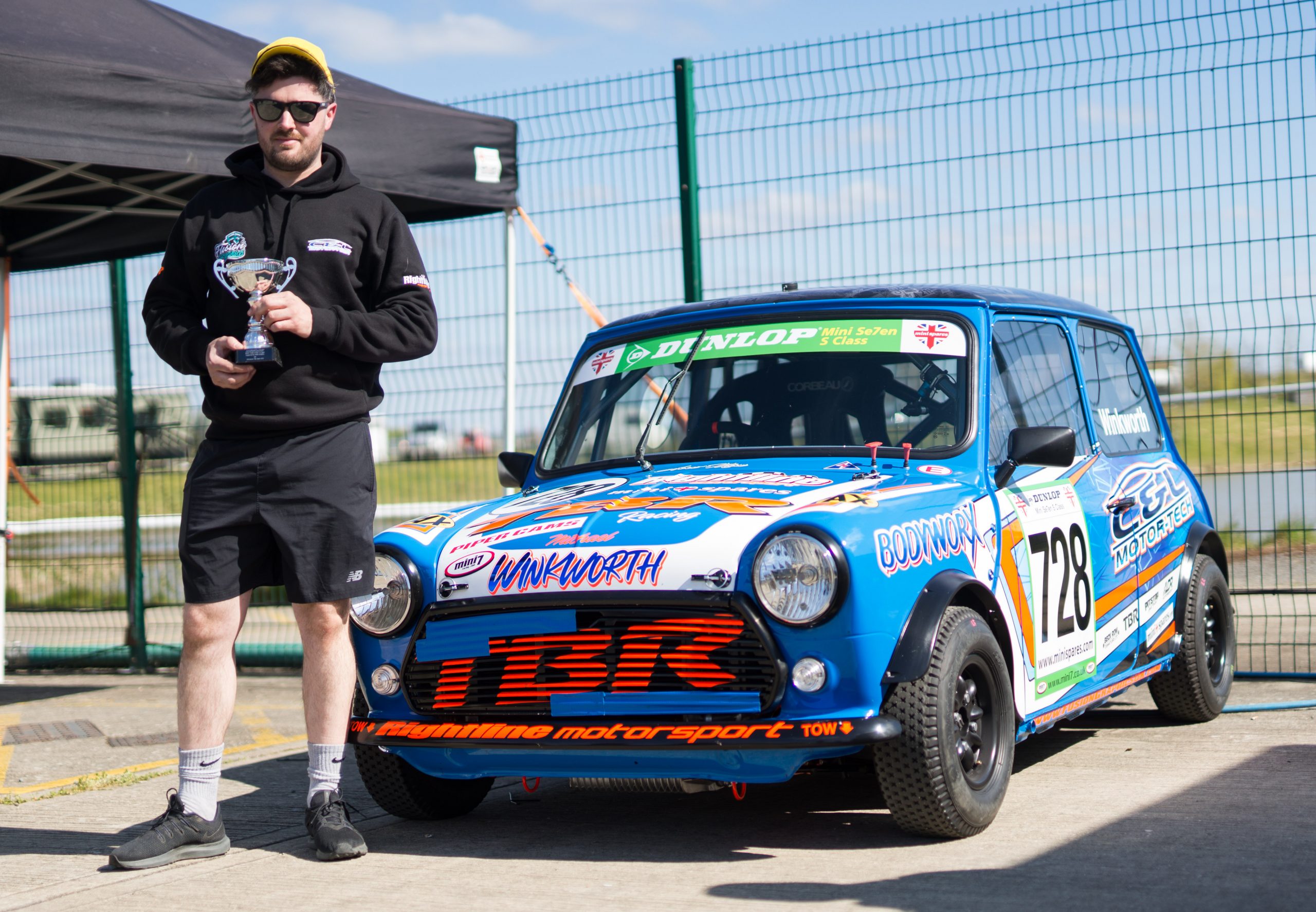 The rankings are based upon the number of wins a driver has taken during the season with each victory treated equally, regardless of the category.

Michael took 12 S-Class wins to finish 21st in the UK, Andrew 26th and Endaf in 48th, both of whom also compete in historic classes. 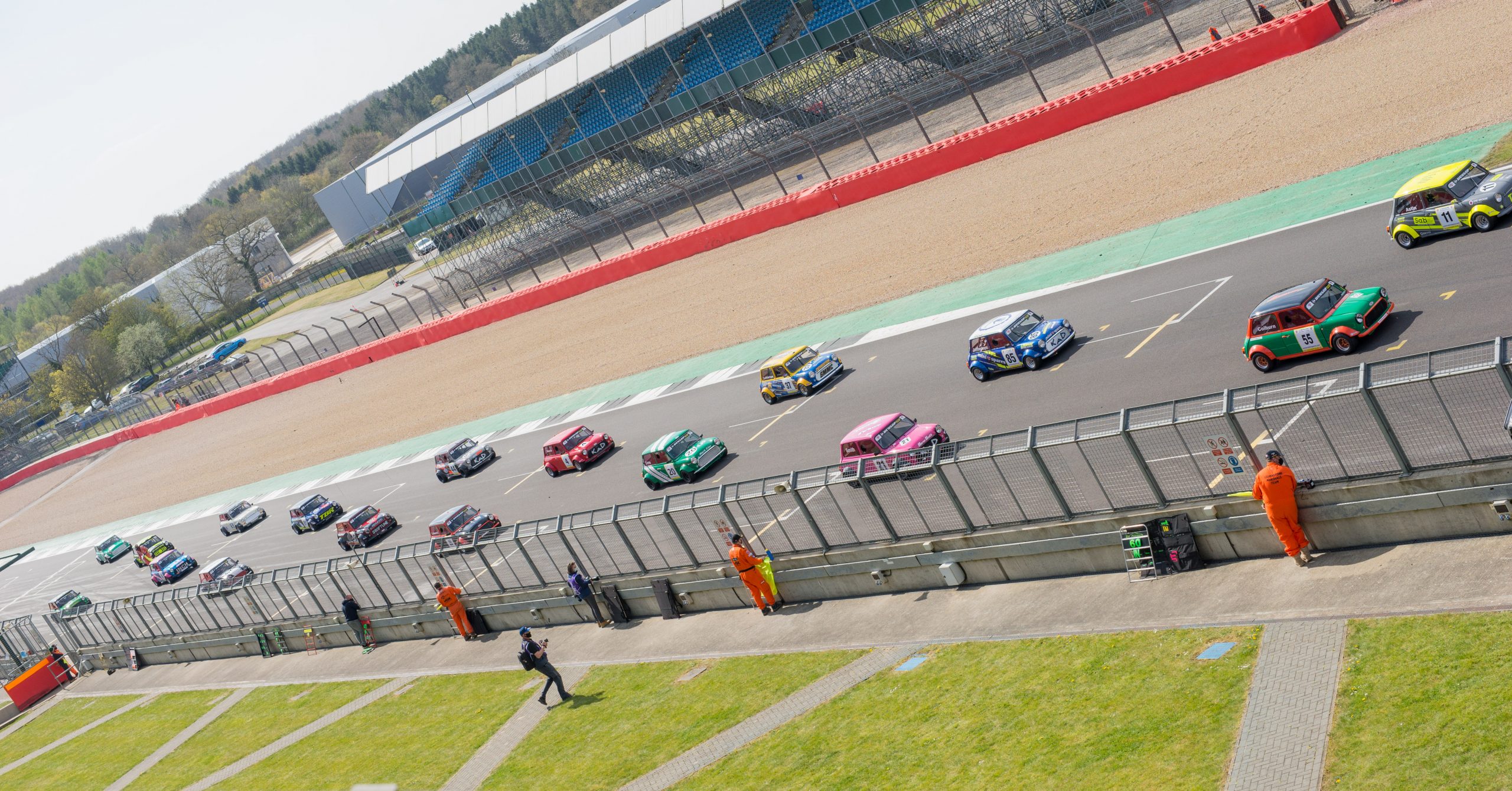 Congratulations to our confirmed 2021 Mini 7 Racing Club Winter Champions – Endaf Owens, Peter Hills, Jeff Smith and Ryan Taylor. The Mini Miglia and Mini Se7en winners are eligible to run the ‘0’ plate in 2022, putting them top of all entry lists.

For 2022 we are expanding our Winter series to seven rounds, where points gained in the first four races of the National Championship (Silverstone and Snetterton) will also count towards the Winter points. The final showdown will take place at Brands Hatch in November. 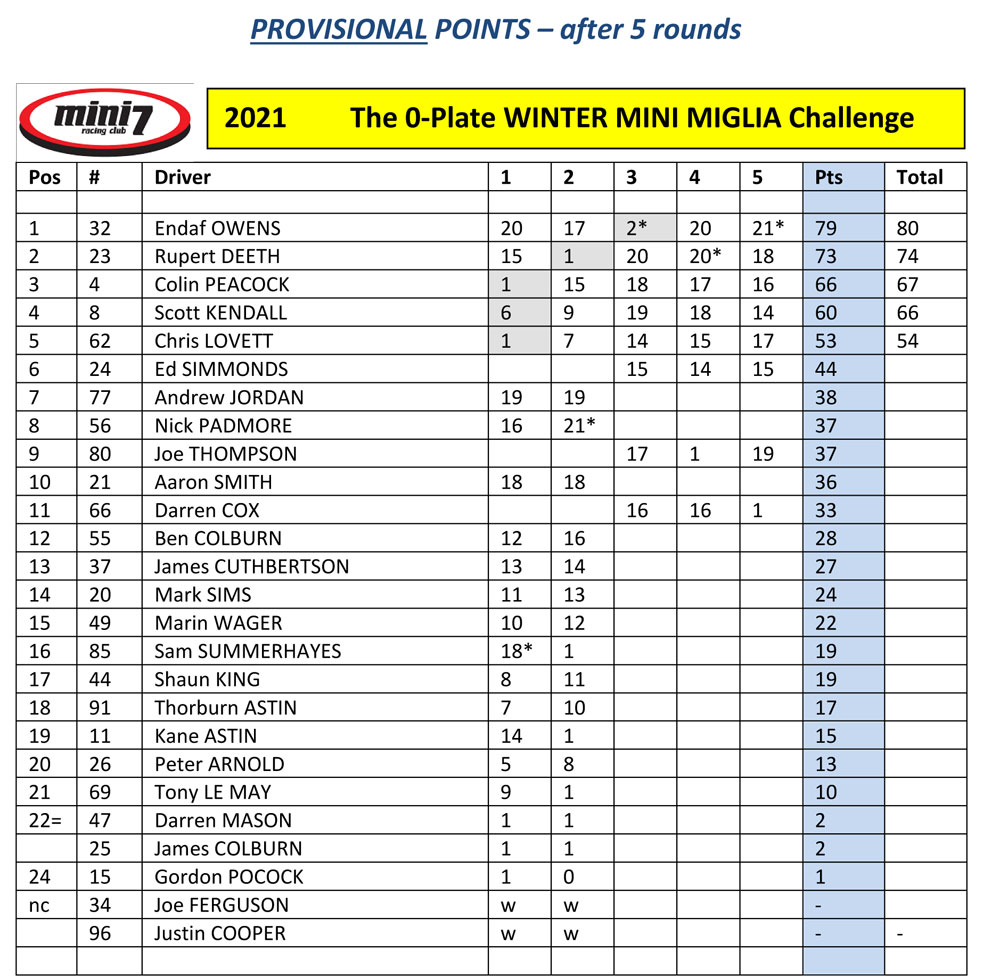 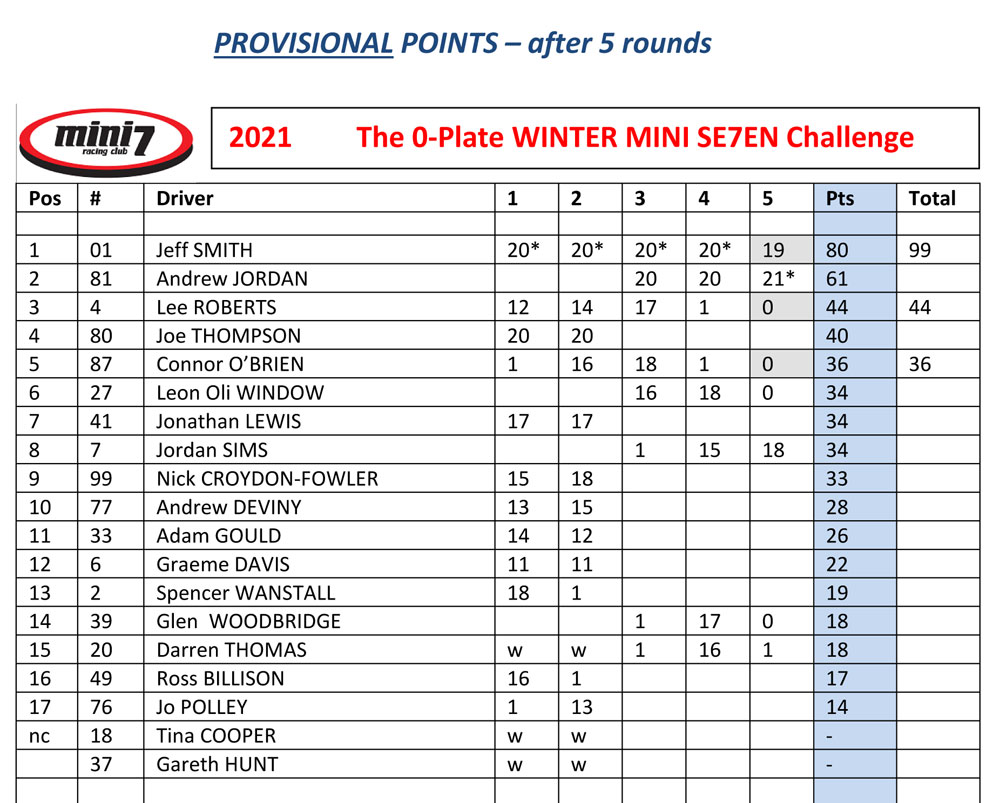 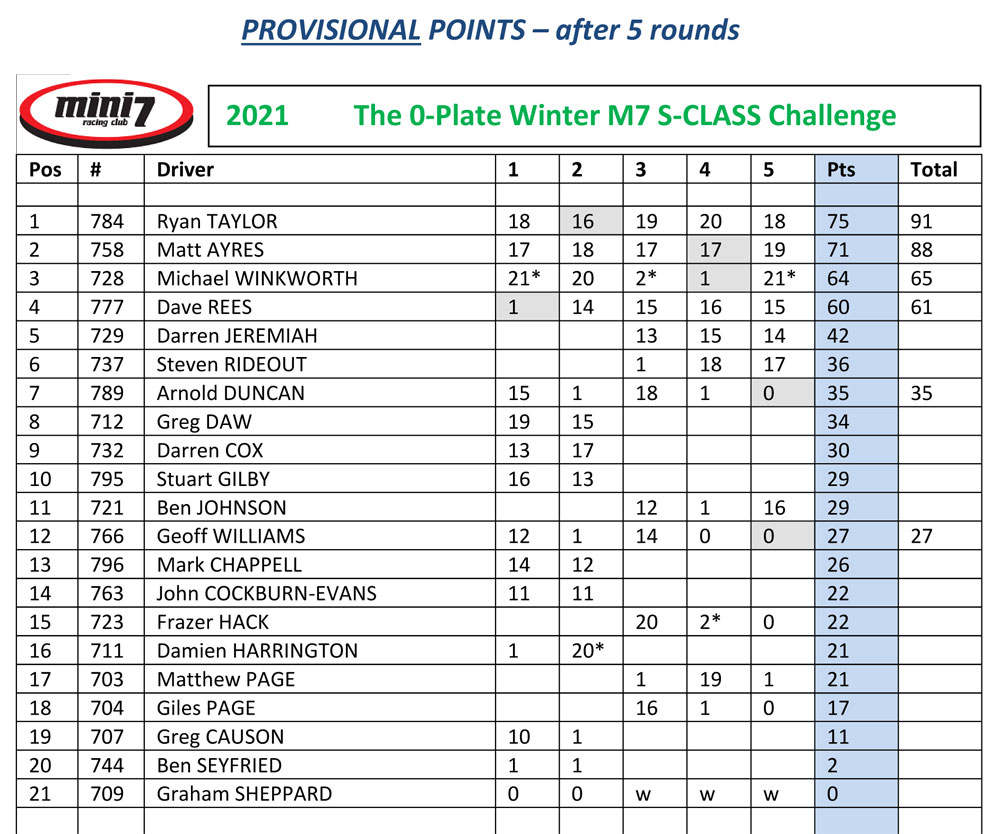 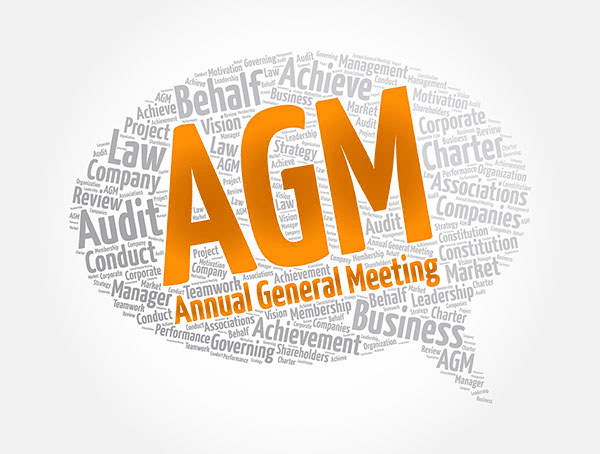 On January 22nd we will have our annual technical meeting / annual general meeting at the Annual Trophy Awards. The ATD / AGM will start at 1pm and close at 4pm without fail. The venue – Forest of Arden Marriott Hotel.

This is the annual opportunity for all members to put forward any proposals for changes, be they sporting or technical regulation changes. Sporting regulation changes, for example, reversing the reverse grid regulation (sorry, could not resist the punnery), if approved, can be implemented and be effective for the 2022 season.

For the technical regulation changes, unless there are force majeure reasons, these will not be introduced until the following year, so for example, if there was a change to [say] the wheel regulations, this would only be effective for the 2023 season.

If you do have a change to propose, and as a democratically run club, we warmly encourage you to propose anyone to propose any set of ideas to make this club more successful, then please follow this five-step process:

Your proposal/proposals needs to be with Phil Harvey by one minute to midnight on Friday December 10th. His email is: motley.mini@virgin.net

The agenda and full set of proposals can then be issued to club members well in advance of the January 22nd meeting. Thank you, Colin 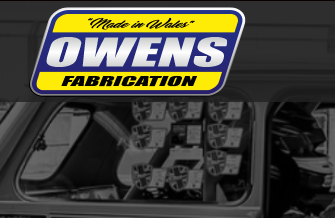 Many thanks to Owens Fabrication, our opening rounds (24/25 April) will be featuring in BARC’s video streams, live on Facebook and Youtube.

Two days of BARC action will feature three rounds of Mini 7 Racing – sure to be a highlight – so make sure to ‘tune in’.

You can do this in a number of ways –

For all your Mini racing needs, check out www.owensfabrication.co.uk 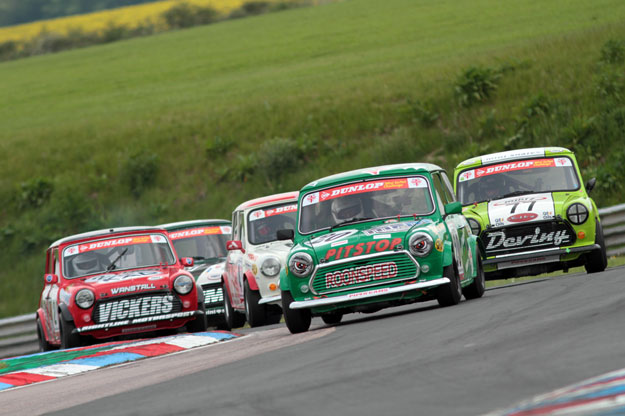 After the unique challenges of 2020, we’re already looking forward to 2021 and the Mini 7 Racing Club season.

Here’s a run down of the provisional 2021 calendar; 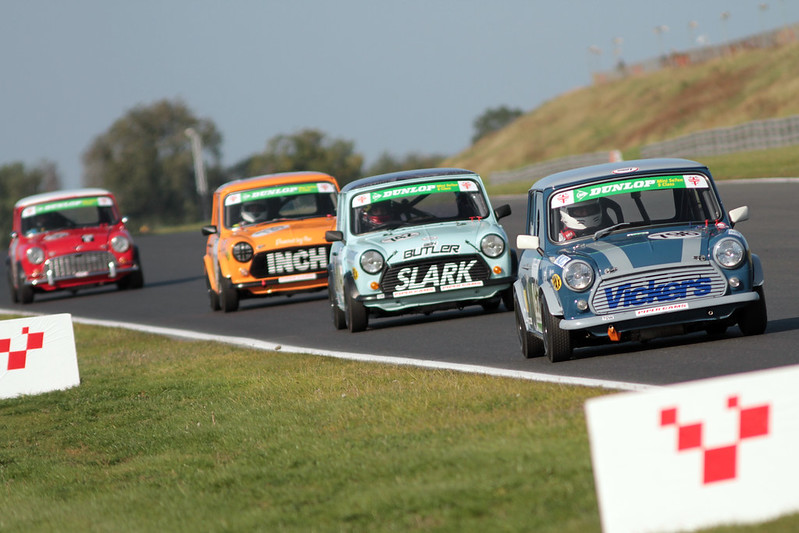 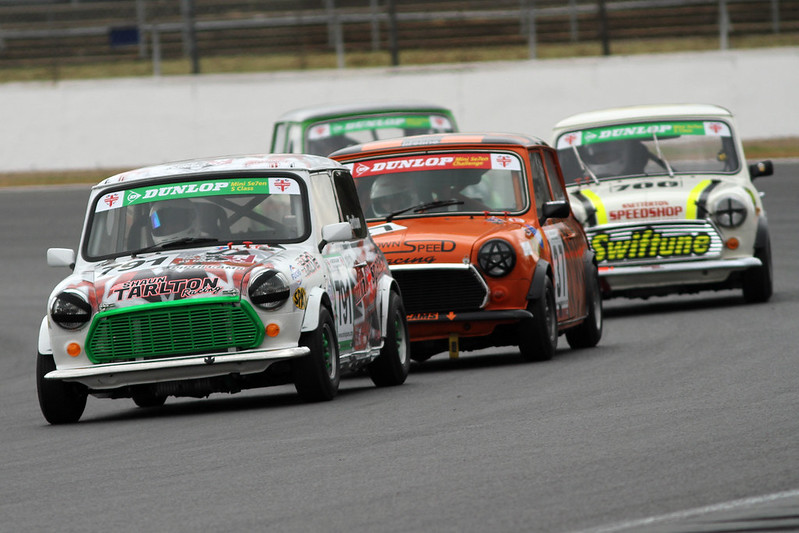 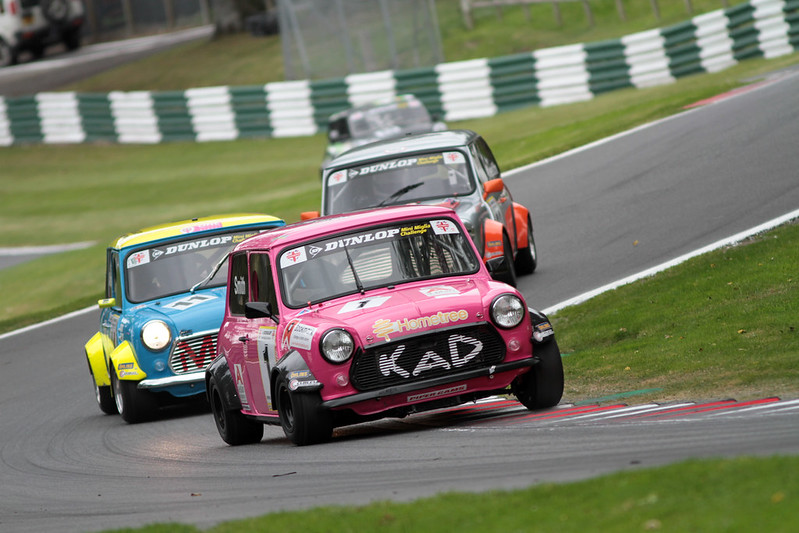 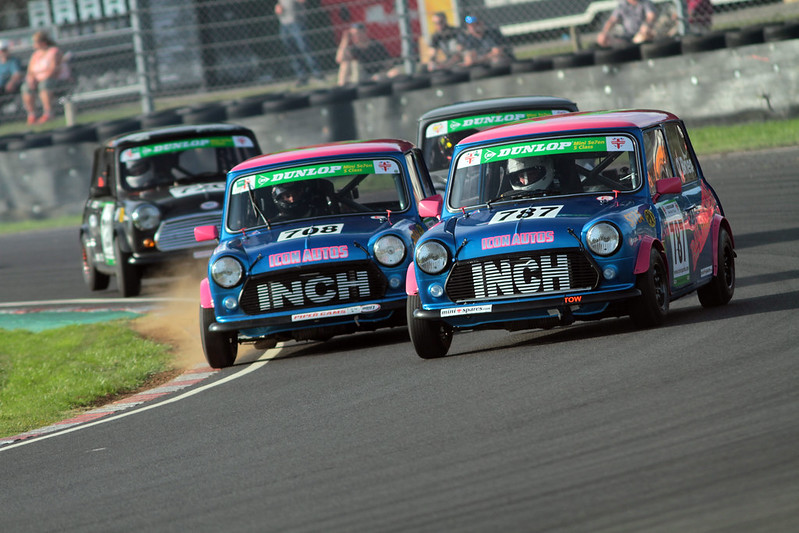 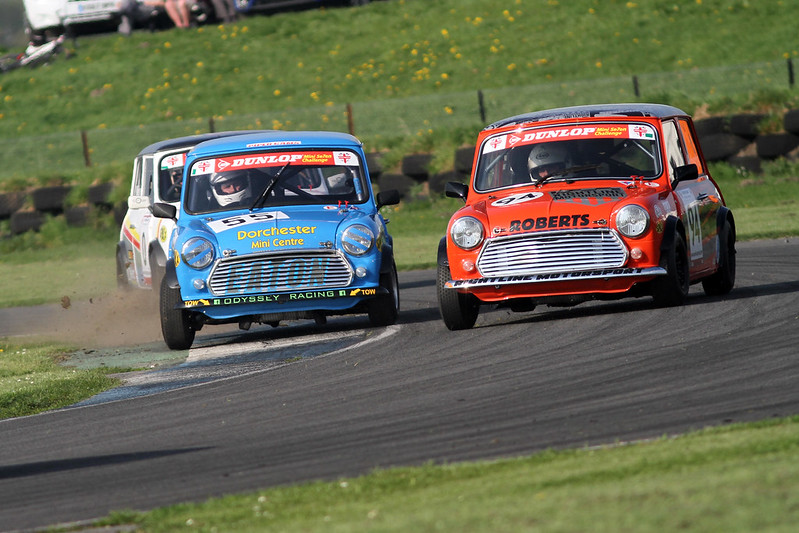 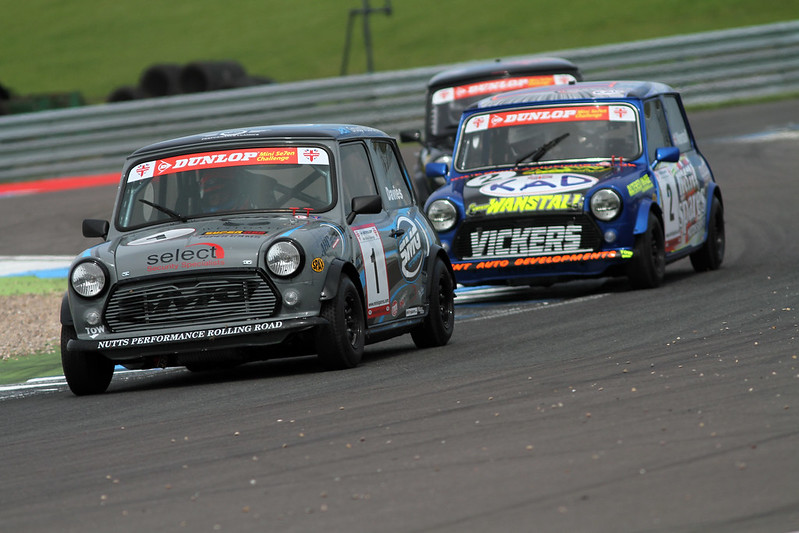 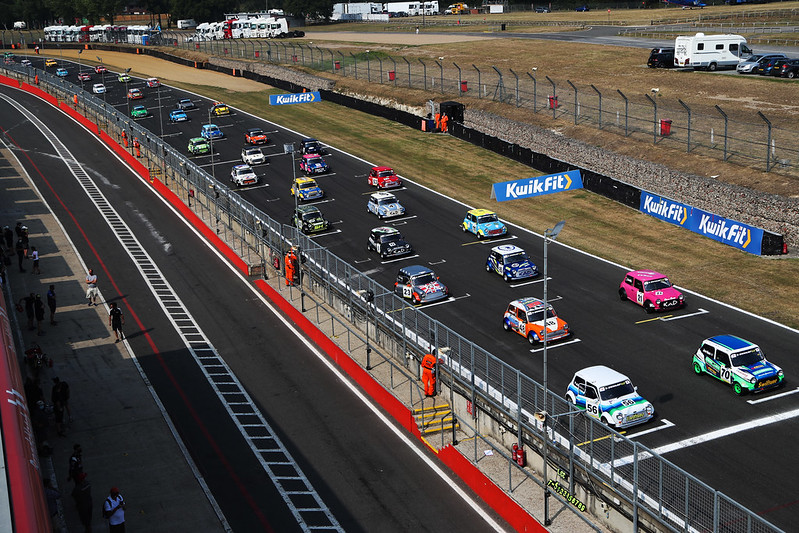 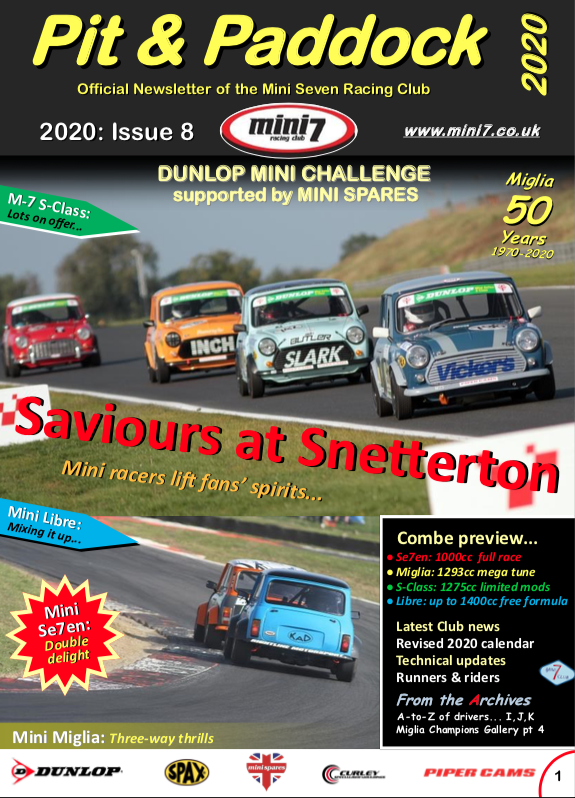 The latest edition of the M7RC’s Pit & Paddock newsletter, including a preview for Rounds 8 & 9 at Castle Combe on 3-4 October, and race report from Rounds 6 & 7 at the Snetterton 300 meeting on 19-20 September, is available to view here: 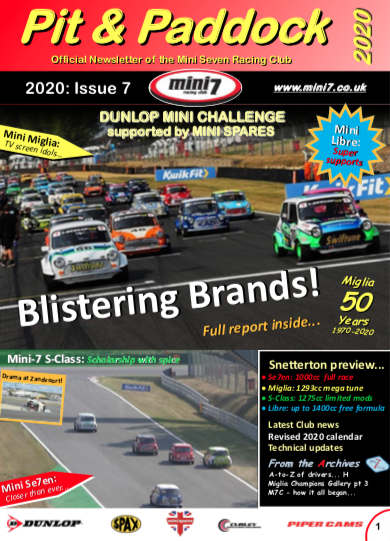 The latest issue of Pit & Paddock,  the official newsletter from the Mini 7 Racing Club is now available to download and read here 20_pit&paddock_issue 7_v1